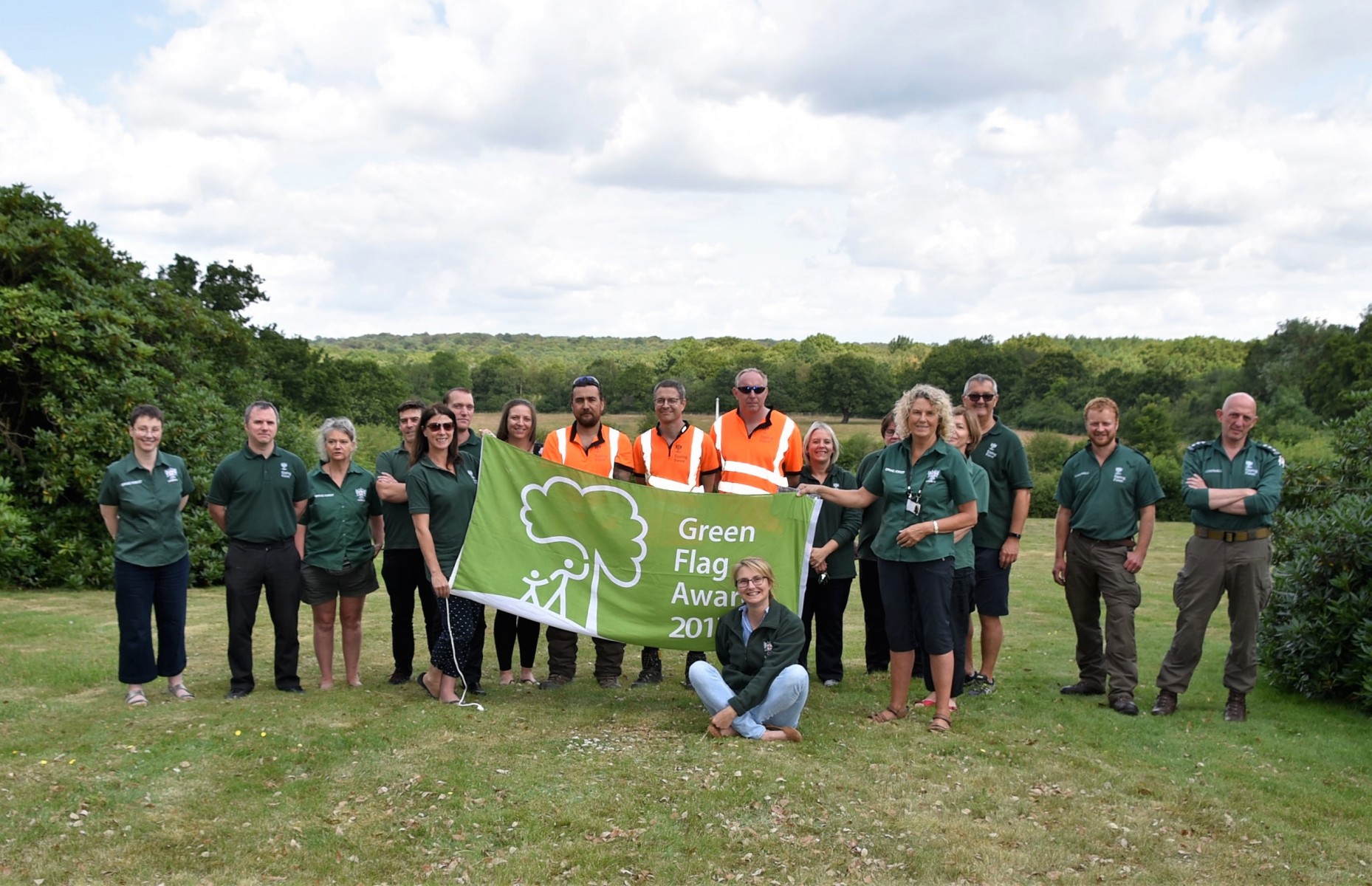 15 of the City Corporation’s open spaces have won the prestigious Green Flag Award, recognising them as some of the very best managed open spaces in the world.

The international award is now into its third decade. It rewards well managed parks and green spaces, setting the benchmark standard for the management of recreational outdoor spaces across the UK and around the world.

The Green Flag Awards Scheme is run by the environmental charity Keep Britain Tidy. Awards are given on an annual basis and winners must apply to achieve a Green Flag Award.

The City Corporation protects and conserves green spaces in London and south east England – including Hampstead Heath and Burnham Beeches - and over 200 smaller ones in the Square Mile. They include important wildlife habitats, sites of scientific interest and national nature reserves and are protected from being built on by special legislation.

Of the 15 sites, 13 have also received the Green Heritage Award in recognition of their historic features and high standard of conservation.

“Our green spaces are not just treasured by the local communities that they serve, but also by the many international visitors we receive each year.

“We pride ourselves on making them accessible, giving people the opportunity to explore the natural world, and providing a respite for those that want to retreat from urban life.

“I want to pay tribute to our excellent staff and volunteers. We could not maintain our sites to this high standard without the their hard work and dedication.”

The City of London Corporation’s green spaces, most of which are charitable trusts, are run at little or no cost to the communities that they serve. They are funded by over £29million a year from the City Corporation, together with donations, sponsorship, grants and income generated on site.

Sites that have achieved both the Green Flag and Heritage Award:

City of London Cemetery and Crematorium

Sites that have achieved the Green Flag Award only:

About the City of London Corporation