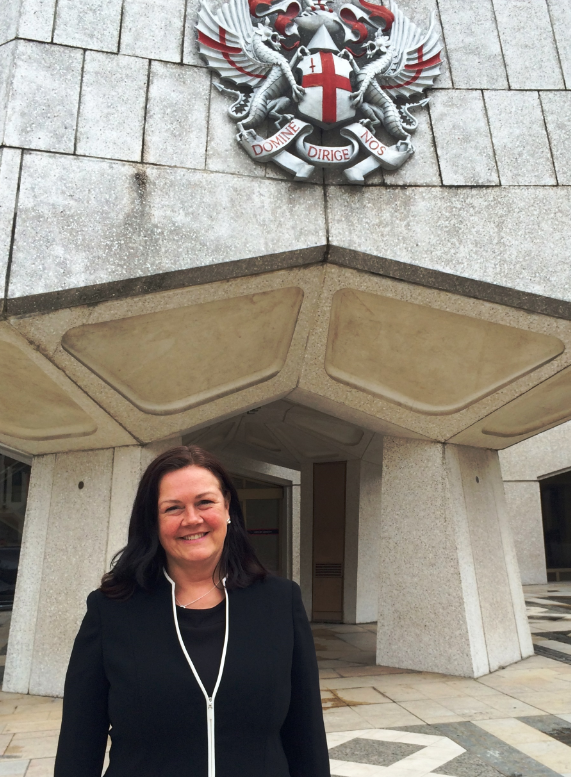 CAROLYN Dwyer began work this week as the City of London Corporation's new Director of the Built Environment.

Carolyn joins the City Corporation from the London Borough of Lambeth where she served as Director of Communities, Housing and Environment. An engineer and transport planner by background, Carolyn has held leading roles in the built environment in a number of other local authorities in the South East and also held non-executive roles at the Scottish Futures Trust and Shoreham Port Authority. Carolyn is also a Liveryman of the Worshipful Company of Paviors.

The City of London Corporation is the elected body that supports the Square Mile global business hub and its Town Clerk & Chief Executive, John Barradell, said: “I’m delighted to welcome Carolyn to the City’s senior leadership team. Providing a world-leading global business hub which serves the economy in London and across the UK is a key task for us and the Built Environment team plays a crucial role in how we do that.'