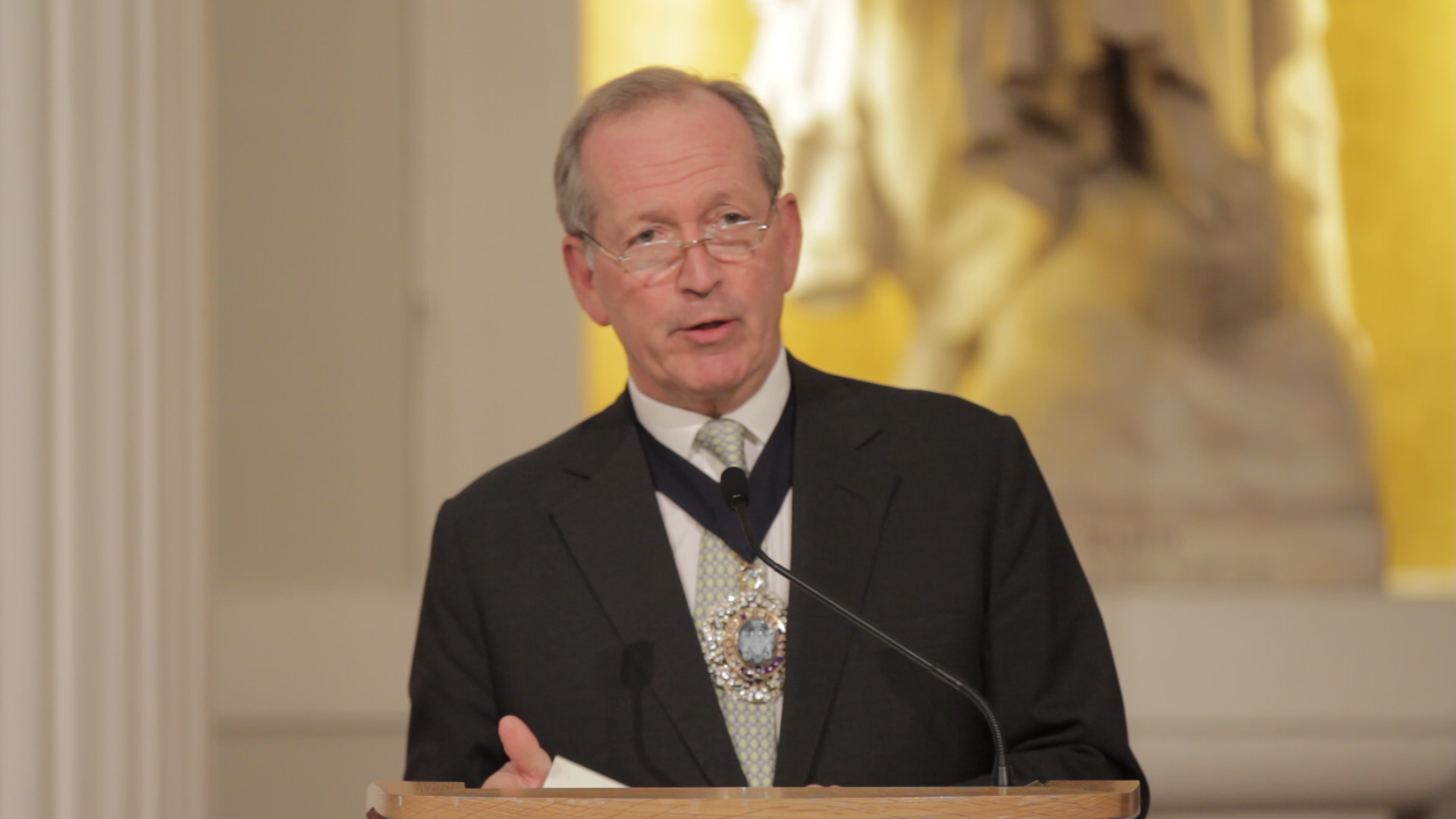 He spoke to business leaders from across the country at a major debate on the future of skills, education and training. It was held at the historic Mansion House, the residence of the Lord Mayor of the City of London Alan Yarrow.

The debate focused on the skills challenges that employers face, and the role that the Government plays in filling those gaps.

Whilst they didn’t agree on everything, they did agree about the value of skills.

Speaking at the debate, Liam Byrne MP, argued, ‘We have got to make sure we have well qualified and excellent teachers in STEM, particularly in our primary schools.

Apprenticeships were a common theme of the night. Nick Boles MP said, 'The happy fact is that underneath it all there is a certain amount of consensus and continuity. Liam and I disagree on the details but fundamentally apprenticeships nearly died 20 years ago, but now they are back with a vengeance.’

Baroness Sal Brinton, added, 'Schools have really discouraged students from moving into apprenticeships. We have got to transform attitudes in our schools. Too many girls have decided by year six in primary school that they are not good at science or maths. We need careers advice that starts in primary school.’

John Cridland said, 'Government and business must find answers to ensure we have young people who are work-ready and an existing workforce with the opportunity to upskill and progress.

Speaking more broadly, Chris Jones, Chief Executive of the City & Guilds Group, said, ‘The skills challenge is something that will affect all of us, whomever we vote for, wherever we live and whatever we do. We risk falling behind other countries, due to our ageing population and the rapid population growth elsewhere.

‘If we can get our approach to skills development right, we can protect our position as a leading global economy. I believe this country has an excellent opportunity to create a competitive, long-term strategy that develops the skills we need for the future.’