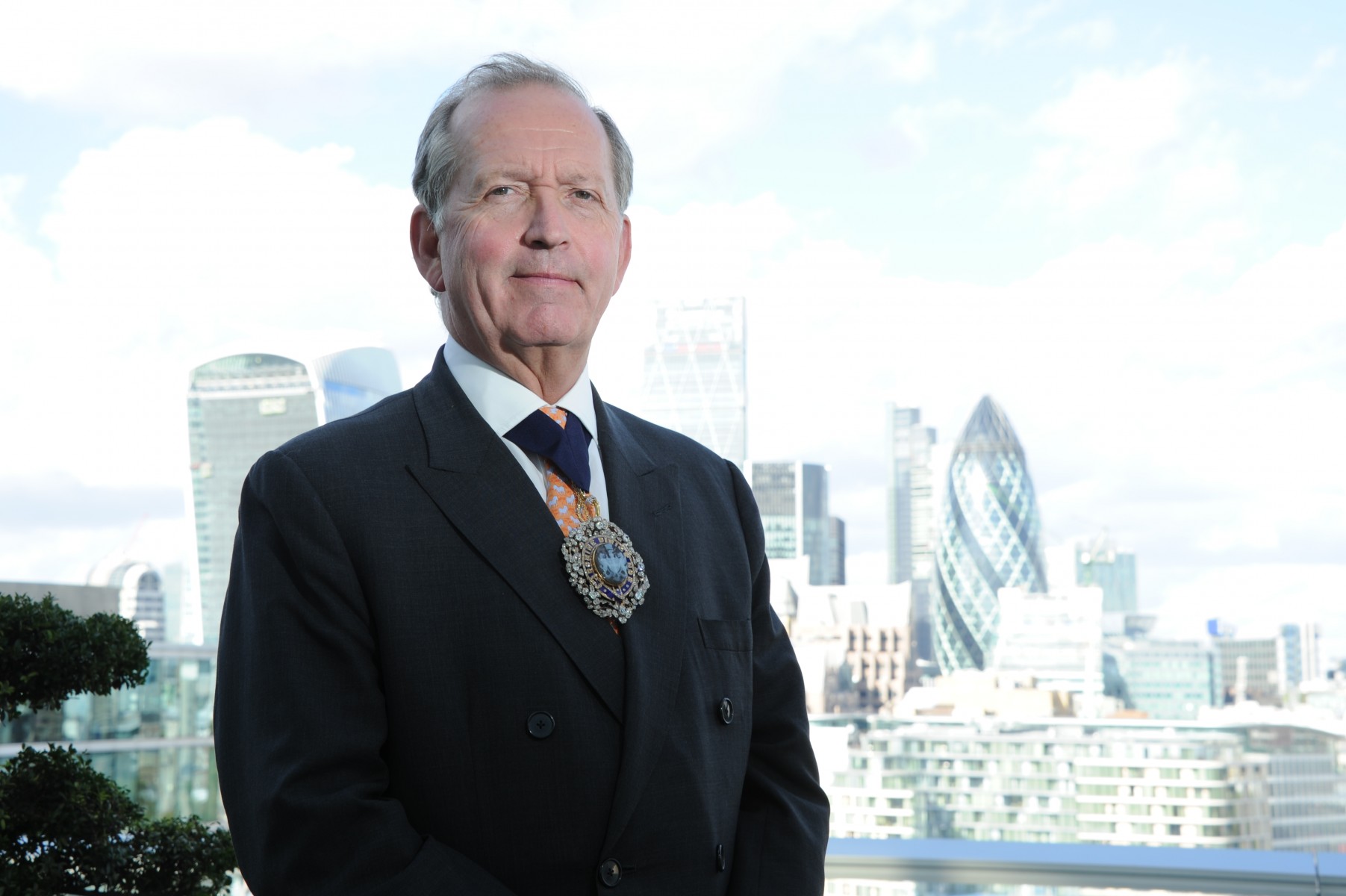 The Lord Mayor of the City of London, Alderman Alan Yarrow, is to lead a business delegation to Hong Kong and Mainland China (16-25 September) helping to make sure London and the UK remains the global partner of choice for China when it comes to financial and professional services.

The role of Lord Mayor of London has existed for over 800 years, and today the Lord Mayor’s primary function is to act as an ambassador for the UK’s financial and professional services industry. The 687th Lord Mayor Alan Yarrow will pay an official visit to Hong Kong, Shenzhen, Guangzhou, Shanghai and Beijing.

In his three day visit to Hong Kong, the Lord Mayor will meet Financial Secretary John Tsang to explore closer business collaboration between the two sides, and discuss issues including the development of offshore RMB market, maritime services, green finance and financial technology with Hong Kong Monetary Authority (HKMA), Hong Kong Exchanges and Clearing (HKEx), the Securities and Futures Commission (SFC), the Financial Services Development Council as well as and British and local businesses. He will also participate in a RMB roundtable event hosted by Credit Lyonnais Securities Asia (CLSA) as part of their Investors’ Forum, and speak about education connection between the UK and Hong Kong at a reception held by Chartered Institute for Securities & Investment (CISI) and Christ’s Hospital. Moreover, he will promote investment opportunities in the UK to the Monetary Authority of Macau.

While in mainland China, the Lord Mayor is expected to meet senior government officials of Beijing, Shanghai and Shenzhen to discuss RMB internationalisation, the development of China's capital markets, maritime services and areas of mutual interest. He will witness the signing of Memorandums of Understanding renewal between the City of London and Shanghai, and join the 6th International Shipping strategic development forum in Shanghai. Lord Mayor will also address the City of London-Qianhai Second RMB International Forum on cross border RMB services in Shenzhen, and is expected to engage with the regulators in Beijing.

Speaking ahead of his visit to China, the Lord Mayor Alan Yarrow said:

“I am delighted to have the opportunity to visit China during my mayoral year. China is a key trade and investment partner of the UK, both the City and the UK government are so committed to advancing UK-China economic relations.”

“The UK is by far the largest recipient of Chinese direct investment in the EU, and London is a western centre for RMB business. Rather than rest on our laurels, we would like to encourage further collaboration and to facilitate inward investment for Chinese firms across all sectors. Moreover, China’s economic plan, including for example key components like the One Belt One Road strategy, unlocks untapped potential with opportunities for shared growth and from which British firms can also benefit.”

“2015 marks the beginning of a ‘golden era’ in UK-China relations. I look forward to welcoming President Xi Jinping during his visit this October when I host a banquet in the City in his honour and will look to cement even stronger ties between our two nations. My visit next week is therefore the latest step in reaffirming these close bilateral relations between our two counties as we move forward on the path to prosperity.”

Learn more about The Lord Mayor Alan Yarrow at this link.