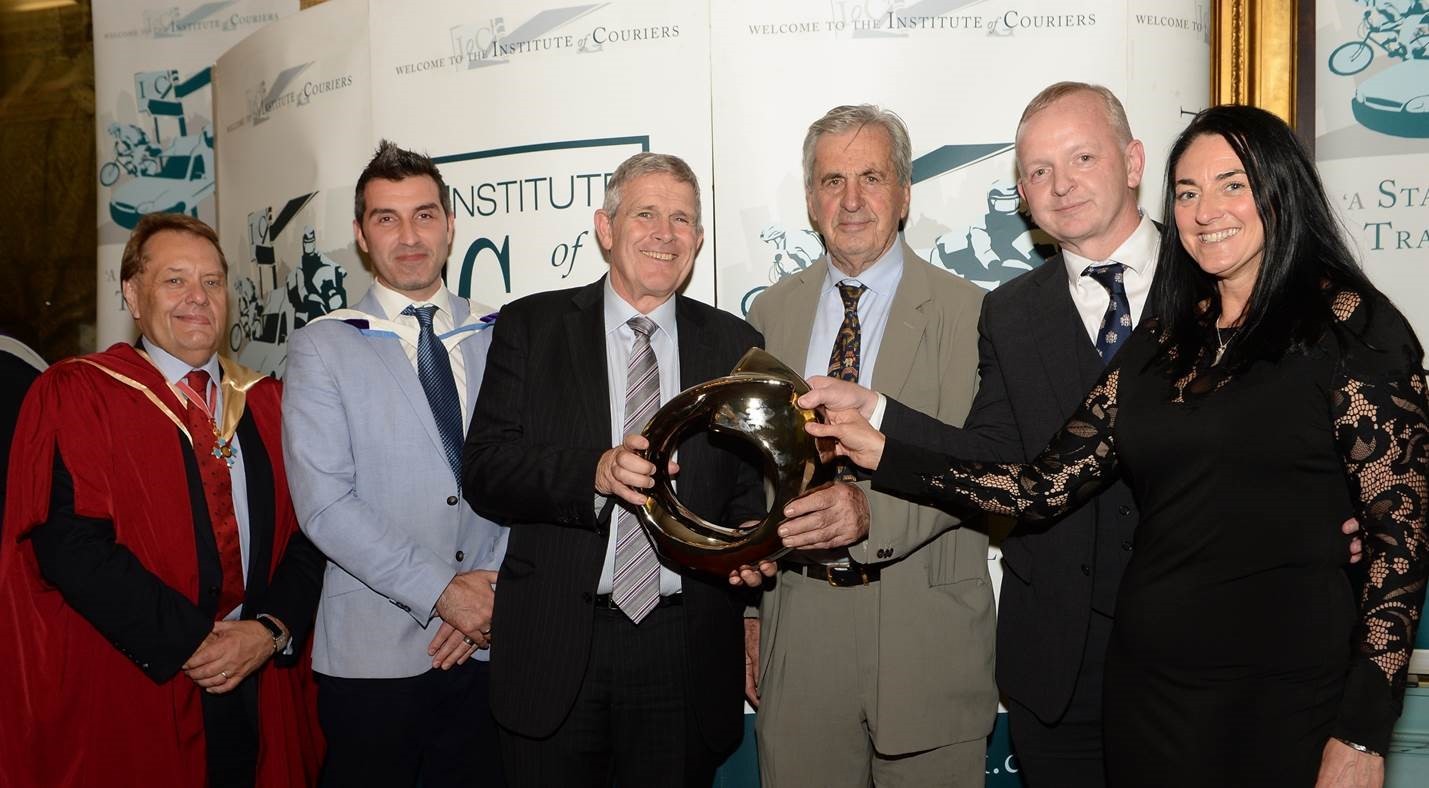 The City of London Corporation has been honoured with the Electric Consolidation prize at the Institute of Courier Awards.

The ceremony showcases organisations in the transport and logistics industry who are working to improve air quality.

The City Corporation won the award for “transforming” its fleet in readiness for the Ultra-Low Emission Zone, which will be in place in central London from 8 April 2019.

Judges praised the City Corporation for working with business to tackle emissions from deliveries and freight, as well as rolling out electric vehicle charging infrastructure.

The City Corporation is implementing a no-diesel strategy for all its new vehicles – and judges said the organisation was helping to bring the concept of “no diesel” to a wider audience.

The Institute received national and regional entries ranging from small to large companies across office, contract and military organisations.

“Tackling air quality is a key priority for the City of London Corporation. We are dedicated to improving the health of all Londoners working, living and visiting the Square Mile.

“This award is a result of the hard work of our staff who are devising and implementing such effective policies and delivering them on the ground.

“By working together with businesses, developers, charities and local authorities we will continue to take important steps towards clean air in the Square Mile.”

“This award is recognition for the City of London Corporation’s excellent work on green and safe transport initiatives. We are recognising their relentless efforts promote the development and use of electric vehicles, which is a great step forward for clean air in the City of London.”

The drive for cleaner fleets is just one part of the City Corporation’s fightback against air pollution.

Following a feasibility study, the organisation will launch a consultation on a pilot scheme limiting access to ultra-low emission vehicles at the southern end of Moor Lane, near Moorgate.

On 30 October the authority’s Planning and Transportation Committee will consider proposals to turn parts of the Square Mile into zero-emissions zones by 2022 and cut the speed limit to 15mph as part of its new Transport Strategy.

It has already banned the purchase of diesel vehicles from its own fleet of 300 vehicles, where there is a clean market alternative.

As well as working with businesses through its CityAir Programme, the City Corporation is leading a London-wide crackdown on drivers who leave their engines idling - and its new procurement rules have brought in tight restrictions on harmful emissions from bulldozers and generators.

Its CityAir app provides over 27,000 Londoners with low pollution travel routes across the capital, with advice and alerts when air pollution is high.

And in 2016 it agreed a deal with Addison Lee - London’s biggest private hire taxi firm - to automatically switch hybrid taxis to ‘electric mode’ in key areas of the Square Mile.