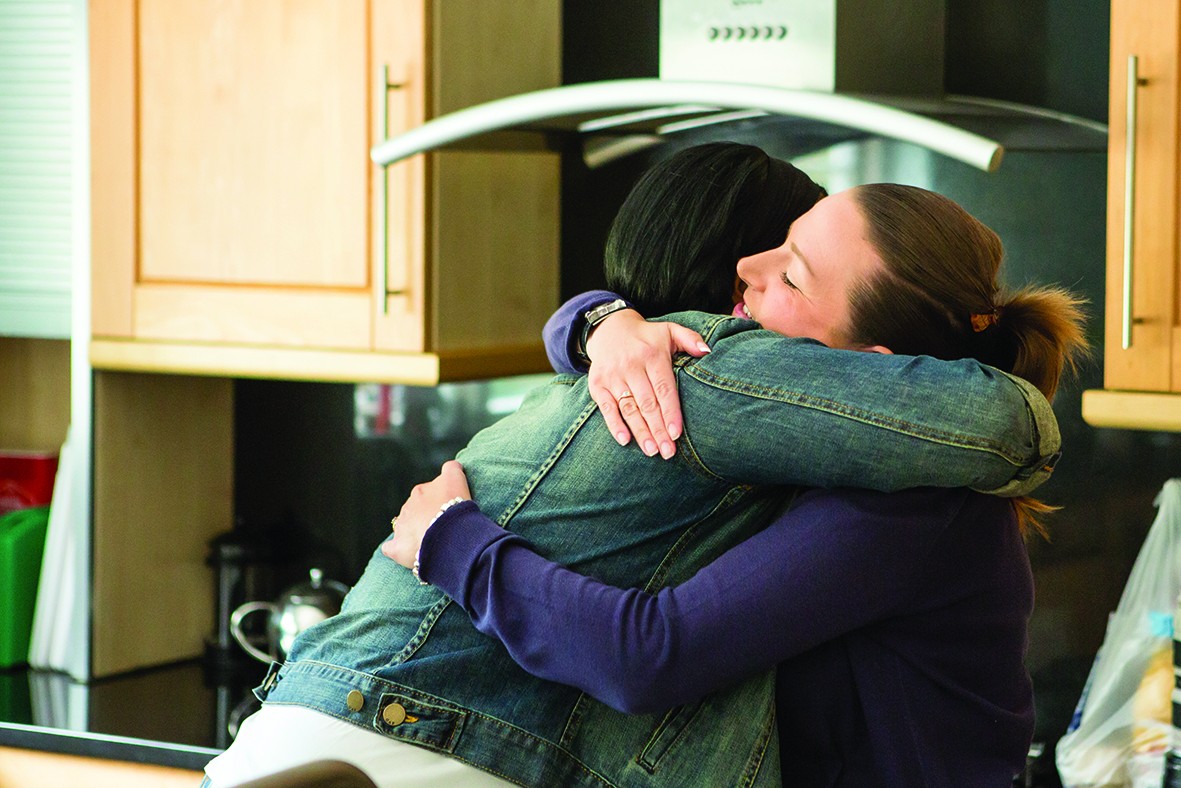 The City of London Corporation’s charitable funder, City Bridge Trust, has awarded a grant of £102,000 to the Soldiers, Sailors, Airmen and Families Association (SSAFA)- the armed forces charity, towards a service supporting women in the military community escape domestic violence.

SSAFA, whose head office is based in the City of London, is supporting women whose relationship with a partner in the military has broken down.

The charity believes that relationship breakdown is emotional and upsetting for any family, but women with a military connection face particular issues as in cases of domestic violence, women often do not have the freedom, confidence or independent financial means to find somewhere to go.

SSAFA runs two Stepping Stone Homes offering free accommodation for these women and their children. The City Bridge Trust grant will support a Stepping Stone Home Manager, helping women London-wide. The homes provides a nurturing and safe environment for women (alone or with children) to recover from failed, destructive or abusive relationships with serving or veteran men from the Armed Forces.

“SSAFA provides a well-established service meeting the needs of women and children in the hardest of times. We have given our full support to the project and hope the funding will allow the charity to continue the good work they are already doing.

“The organisation is helping women London-wide through the Stepping Stone Homes and giving them the helping hand needed to move forward with their lives in a safe and secure environment. City Bridge Trust is committed to supporting Londoners to make the city a fairer place to work and live.”

“SSAFA, the Armed Forces charity, is extremely grateful to City Bridge Trust for their generous grant. The funds will enable SSAFA to continue to provide critical, life-changing support to women and children within the Armed Forces community escaping domestic violence. Our Stepping Stone Home in London provides a comfortable, secure and female-only place to stay for as long as our beneficiaries need our support.

“SSAFA provides vital, frontline assistance to some 60,000 members of the Armed Forces community each year and we would not be able to carry out this work without support from organisations such as City Bridge Trust.”

When Janet’s marriage became violent and broke down, she thought she would have nowhere to go, but the Army Welfare Service recommended SSAFA. Their Stepping Stone Home was able to accommodate Janet, originally from Jamaica, and her teenage daughter within a week.

She said: “It’s like home for me. I love living here and the staff have done so much to help me.”