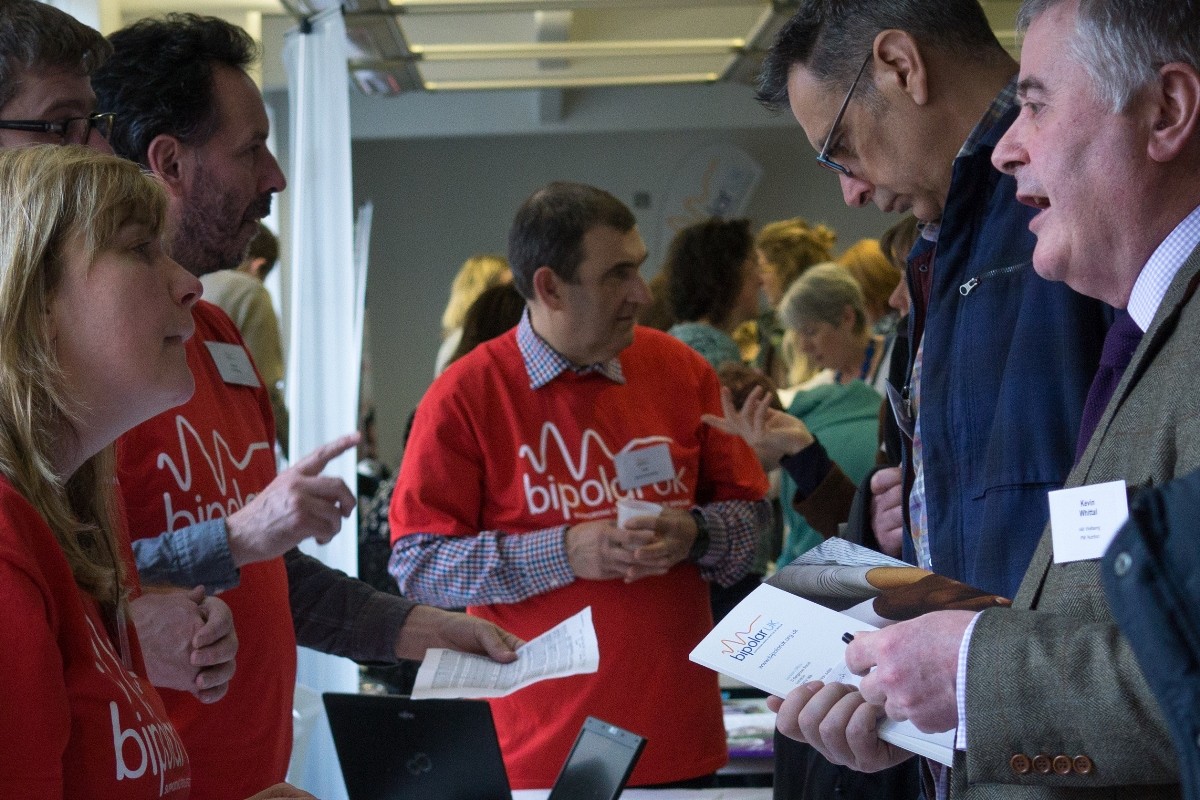 The City of London Corporation’s charitable funder, City Bridge Trust, has awarded a grant of £200,000 to Bipolar UK to expand its 24-hour eCommunity service which provides online support for people with bipolar to share experiences, express their feelings and seek support.

Bipolar UK’s moderated eCommunity, which has been running for 15 years, is a forum for people to share experiences, information, and advice as well as interact through a peer support service which covers a range of topics including medication and self-management.

Bipolar UK is the only national charity dedicated to supporting individuals and families affected by bipolar disorder, formerly referred to as manic depression. There are over one million people in the UK with bipolar.

The funds will be used to re-develop the eCommunity service - including a new mobile app, additional support resources for young people and to recruit online site moderators and Youth Officers to provide support

There are now 15,100 members in Bipolar UK’s eCommunity - 25 per cent of whom are Londoners. The charity has recently seen an unprecedented acceleration in demand for the service and in the past two years alone it has welcomed more than 7,000 new members to the forum. Bipolar UK says demand from children and young people affected by bipolar has also increased dramatically.

The forum’s online registration details offer crucial contact information, should someone indicate that they are at risk of suicide and in need of crisis intervention. As bipolar increases the risk of suicide by up to 20 times the charity says it's vital to be able to respond immediately to any concerns. Last year, 35 people were referred from the eCommunity to crisis support services having been identified as at risk of suicide.

Research by Bipolar UK shows that 72% of eCommunity users say that the service helps them feel less alone.

“Thousands of people are now interacting through the eCommunity each year which provides an invaluable network of support and information for people with bipolar. With such an increase in demand, particularly in London, it is evident the charity needs to expand in line with the needs of its members in order to continue offering such a high quality service- especially amongst children and young people.

“Bipolar UK is delighted to receive such incredible support from City Bridge Trust. Our online eCommunity is open 24 hours a day offering a moderated, safe and confidential space for individuals affected by bipolar to share their experiences and find support.

“In recent years the eCommunity has experienced a significant acceleration in demand, with the number of members more than doubling since 2014. It’s with thanks to City Bridge Trust that we can now develop and expand our eCommunity forum to provide a modern and reliable peer support service to meet the needs of thousands of individuals and families.”

Service User quotes regarding the eCommunity:

“Good to chat to others in the same boat. Help others in need and feel like I'm not alone with this illness”

“Helps me to remember that I'm not on my own”

“The community has helped me so much to feel less alone and to feel supported when I'm struggling.”

“It is a life saver. I do not know how I would manage without talking to the people on there.”

City Bridge Trust is London’s biggest independent grant giver, making grants of £20 million a year to tackle disadvantage across the capital. The Trust has awarded around 7,500 grants totalling over £350 million since it first began in 1995. It helps achieve the Corporation’s aim of changing the lives of hundreds of thousands of Londoners.